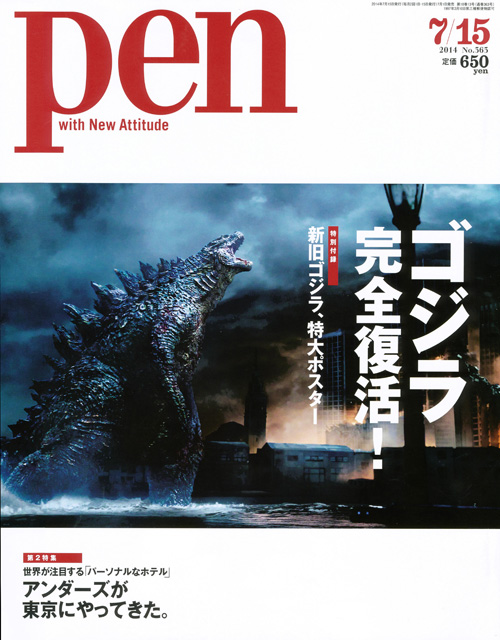 GODZILLA which destroys everything on the earth, has lived since 1954 and the movie of Gareth Edwards’ “GODZILLA" (2014) is now positively received by the audience.

Before releasing in Japan, A magazine called “pen" featured a special edition of GODZILLA on July 1, 2014 (vol.363, published by Hankyu Commnucations).

He was a composer who studied music in self-education and composed a lot of present music and film music.

Theme of GODZILLA is some special characters;
The theme is composed as odd meter (not march),
Stringed instruments sound the melodic subject (not brass instruments),

You can find these reasons why Ifukube composed so.

I have also written music of Thunderbirds in pen magazine in 2013. 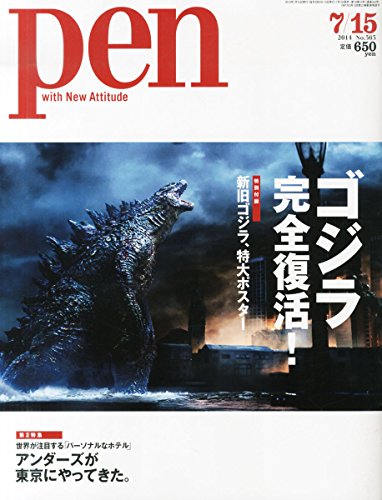 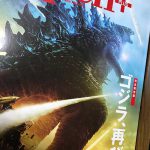 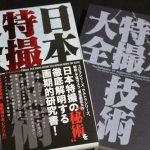 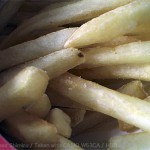 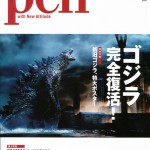